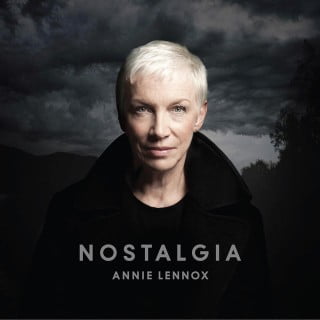 Nostalgia is the sixth studio album by Scottish singer-songwriter Annie Lennox, released on 21 October 2014 by Island Records. It is Lennox’s first album in four years, and her third album of covers. The album consists of cover versions of compositions from the Great American Songbook; researched and learned by Lennox as she studied archival footage uploaded to YouTube.