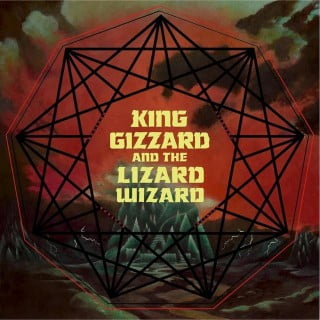 King Gizzard & The Lizard Wizard are an Australian psychedelic rock band, who formed in Melbourne, Australia, in 2010. Their eighth full-length album, Nonagon Infinity, was released worldwide on 29 April 2016. Described by frontman Stu Mackenzie as a ‘never-ending album’, it features nine songs connected by musical motifs which flow ‘seamlessly’ into each other with the last track ‘linking straight back into the top of the opener like a sonic mobius strip’.