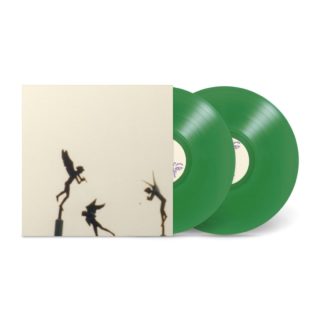 No Hashish, No Change Money, No Saki Saki

In 1993 Bardo Pond was fresh and still drying off out of their crawl out of Philadelphia’s psych primordial ooze. A quartet in those early days, they assembled a demo cassette to use for booking and merch purposes titled cryptically as “No Hashish, No Change Money, No Saki Saki”. This release largely remained a Discogs curio in the intervening years, never seeing a wide formal release in any capacity. Now, thirty years later, “No Hashish…” makes its first truly formal release in a mastered format and ready to daze their every hungry fans. Close to an hour of hazy, smoke-filled goodness spread over two LPs, this provides the proper soundtrack for a late night zone out accompanied by your chemicals of choice.