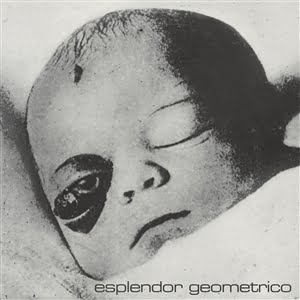 One of the essential works of early Esplendor Geometrico. A pioneering and very influential piece of rhythmic-noisy industrial music originally pressed in tiny numbers. After years unavailable, and previously officially reissued as part of the Esplendor Geomtricos box only, here it is the legit reissue of one the most sought-after Spanish 7″ records, remastered from the original tapes, in its original artwork. Exclusive RSD 2020 release.