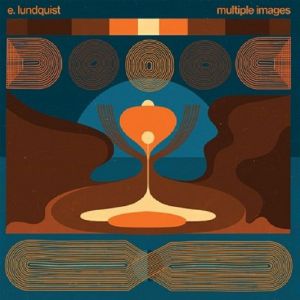 Piano, synthesizer enthusiast, composer, and arranger, Eric Borders aka Captain Supernova, makes first release under new moniker, E. Lundquist. Pushing the boundaries of funk fusion, it’s as much 70s library music, as it is Pink Floyd and The Flaming Lips at times. It often feels as if the planet is going to unfold. The new name pays homage to old family bloodlines, and is the last name of his biological grandfather. While Eric Borders was his given name, Borders has no actual blood relation to his family, it was the name his father had adopted from his Step-grandfather. The name of the album “Multiple Images” is an ode to one of Lundquist’s favorite Library tracks by Brian Bennett “Images”.