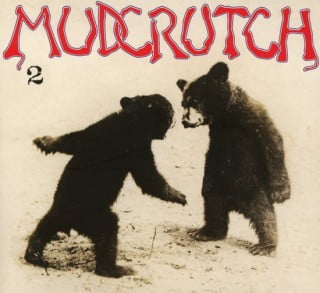 2  is the second full-length album (of their most-recent era) by  American rockband Mudcrutch, released May 20, 2016, on Reprise Records.

Mudcrutch is an American southern and country rock band from Gainesville, Florida; best known for being the band that introduced Tom Petty to fame.