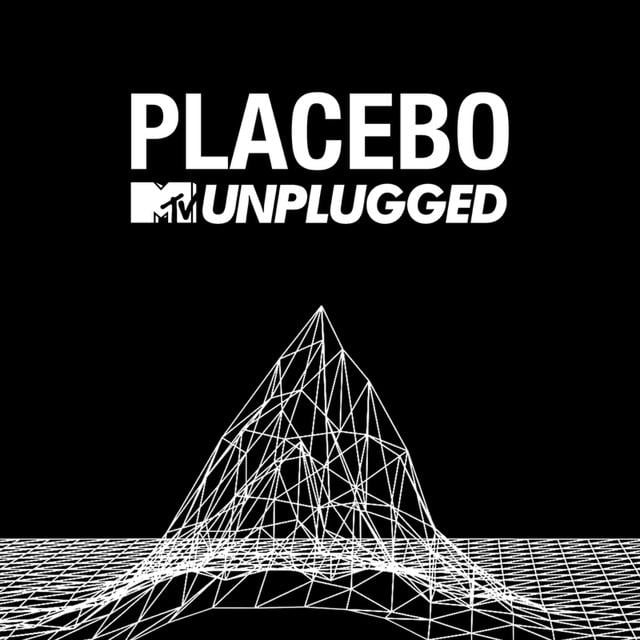 With their 20th anniversary getting closer and closer, Placebo are back with an exclusive MTV Unplugged session.

This new MTV Unplugged session is a rejuvenation for Placebo, with frontman Brian Molko describing it as “equally exciting for us and the audience.” He added: “We wanted to do something extraordinary, something that would challenge us. The process has been interesting, because we were creating something while we were performing it. That was something we had never done before. The simultaneity of the performance and the creation process was completely new for us.”

The album of this special performance was released on November 27, 2015.