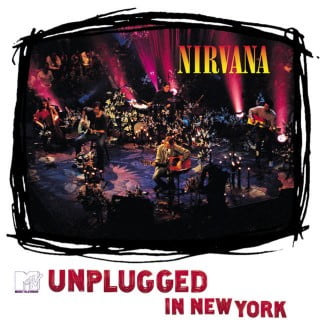 MTV Unplugged in New York was the first Nirvana album released following the death of Kurt Cobain. The album debuted at number one on the Billboard 200, and has become the group’s most successful posthumous release, having been certified 5x platinum in the United States by 1997. It also won the Grammy Award for Best Alternative Music Album in 1996. The performance was released on DVD in 2007.