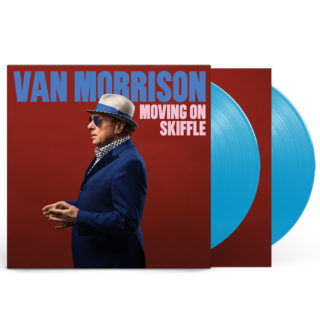 It should come as no surprise that Van Morrison has made an album inspired by skiffle. Van Morrison’s love of skiffle dates back to his childhood. He would hang out at the famed Belfast record store Atlantic Records, where he’d hear early 20th century folk, blues and jazz from the likes of Lead Belly and Jelly Roll Morton. So when he heard Lonnie Donegan’s take on ‘Rock Island Line’ he intuitively understood the music he was creating. Before long, Van Morrison was playing with a skiffle band in school.

Several decades on, Van Morrison now revisits his love of the genre with his new album ‘Moving On Skiffle’, which will be released on 10th March 2023. He introduces the album by sharing its lead single ‘Streamline Train’.

8. This Loving Light of Mine

9. In The Evening When the Sun Goes Down