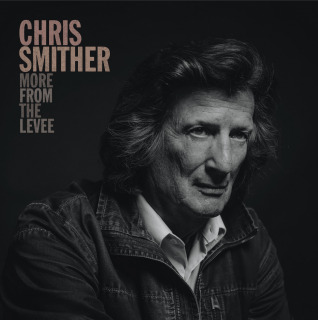 More From The Levee

In 2013, Chris Smither returned to his hometown of New Orleans to record a retrospective of his five-decade career with an all-star band including the legendary Allen Toussaint. The sessions were especially productive, resulting in the double CD release Still On The Levee in 2014. There were more than a dozen songs that couldn’t fit on the original release, and they are collected here on More From The Levee. This is Chris Smither’s first vinyl release since the ‘70s.