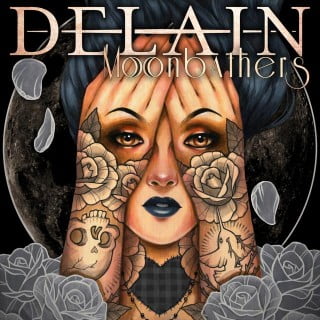 Moonbathers is the fifth studio album by the Dutch symphonic metal band Delain. It was released on August 26, 2016 worldwide.

It features one guest appearances from Alissa White-Gluz (Arch Enemy, ex-The Agonist). Just like We Are the Others, this album does not feature Marco Hietala (Nightwish, Tarot). It is is also the first studio album with Ruben Israel (Lesoir) on drums and Merel Bechtold (MaYaN, Purest of Pain, Karmaflow) on guitar.