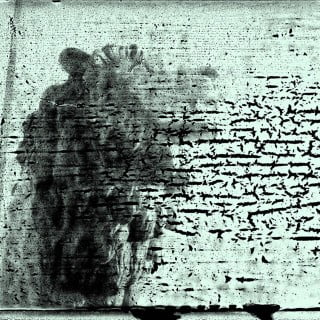 Monuments To An Elegy

Monuments to an Elegy is the ninth studio album by American alternative rock band the Smashing Pumpkins,[3] released on December 5, 2014. Band leader Billy Corgan has noted that—similar to the band’s previous release, Oceania—the album is a part of the ongoing project, Teargarden by Kaleidyscope.