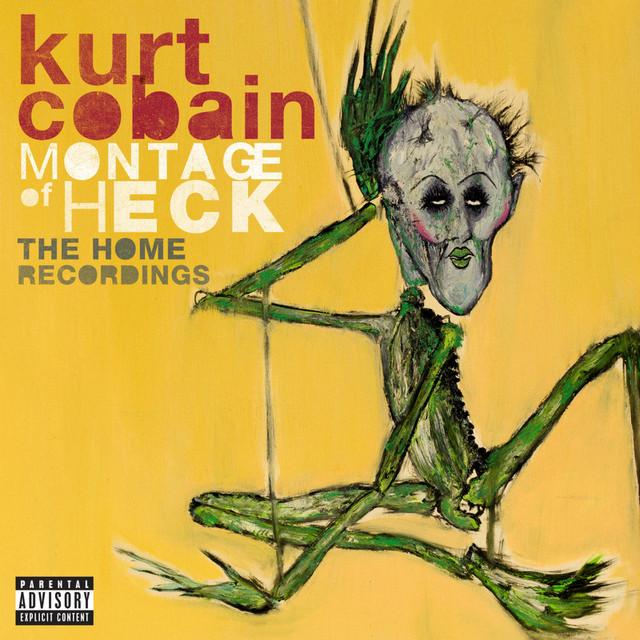 Montage Of Heck: The Home Recordings

Montage of Heck: The Home Recordings is a compilation of home recordings by Kurt Cobain that were used as the soundtrack to the film Kurt Cobain: Montage of Heck, released posthumously on November 13, 2015 by Universal Music, the vinyl version was released on December 4, 2015. The album was released as a standard 13-track CD, a 31-track deluxe album, vinyl and an audio cassette. The 13-track standard version focuses on the music found on Cobain’s personal cassettes and the 31-track deluxe version showcases tracks from the documentary including spoken word, demos and full songs.