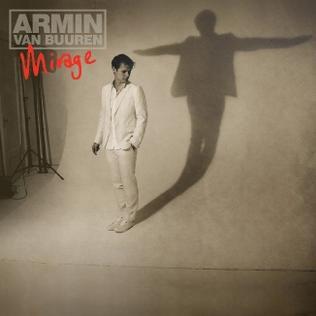 Originally released in 2010, Mirage is the fourth studio album by renowned Dutch trance DJ and producer Armin van Buuren. Widely regarded as a astaple in Van Buurens impressive career, Mirage peaked at number 3 in the Dutch Album Top 100, as well as reaching the top 5 of the US Top Dance/Electronic Albums. It contains the popular single ‘Not Giving Up On Love’, featuring British singer Sophie Ellis-Bextor. As the record lasts nearly 80 minutes total, it is released as a double LP. It is pressed on red coloured 180 gram audiophile vinyl. The package includes a gatefold with spot varnish and lyrics, as well as an insert with pictures and credits.