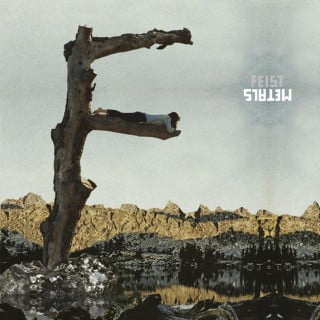 Metals is the fourth studio album by Canadian singer-songwriter Feist. It was released on September 30, 2011 in Ireland, Austria, Switzerland, Germany, Sweden and Belgium; October 3, 2011 in the United Kingdom; and October 4, 2011 in the United States and Canada. The first single from the album is “How Come You Never Go There”, which was released on August 12, 2011. The album was supported by a world tour which started in Amsterdam, Netherlands on October 15, 2011 and finished on October 20, 2012 in Latin America.