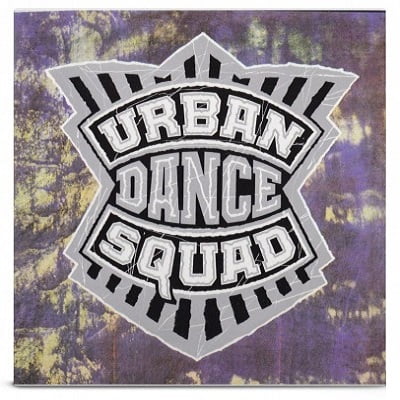 Mental Floss For The Globe

Mental Floss For The Globe is the debut album by Dutch band Urban Dance Squad. Originally released in 1989 (in the US, 1990) and produced by Belgian guitarist Jean-Marie Aerts, the album features a crossover of several music genres, such as rock, hip hop, and funk. It spawned the hit single “Deeper Shade of Soul,” which gained the band international recognition, including in the United States, where they toured with Living Colour. The album was re-released at Black Friday 2015.