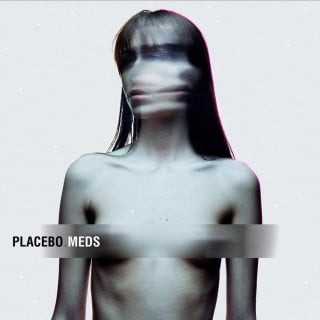 Meds is the fifth studio album by English alternative rock band Placebo. It was recorded from late 2005 to early 2006 and originally released on 13 March 2006 by record label Virgin in most countries, although it was released three days earlier in Australia and New Zealand. Illegal copies had previously been available on the Internet since 17 January 2006.

To celebrate the 20th anniversary of PLACEBO, the band is re-issuing each of their albums on 180gsm heavyweight vinyl.Each re-issue will be available on limited edition coloured and standard black vinyl.