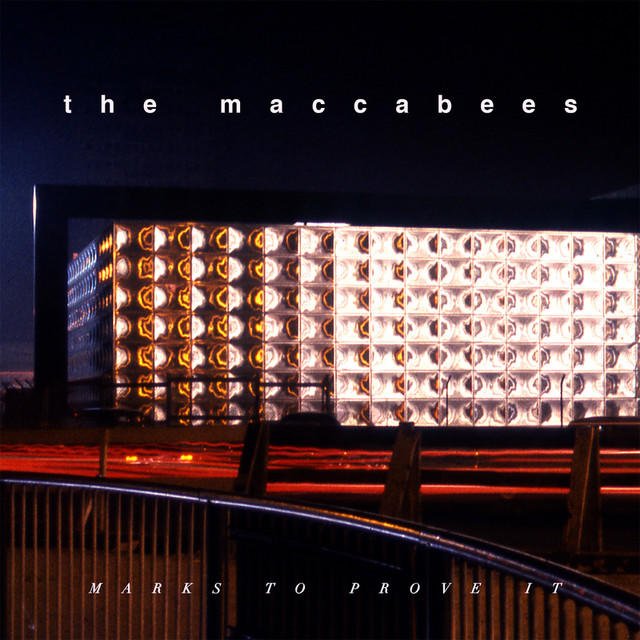 Marks To Prove It

The Maccabees started recording their fourth full-length in 2013, but after citing struggles settling on a production style, no new material appeared until the single “Marks to Prove It” arrived in May 2015. Attempting a sound closer to their live performances than on prior albums, the more immediate Marks to Prove It followed in late July.