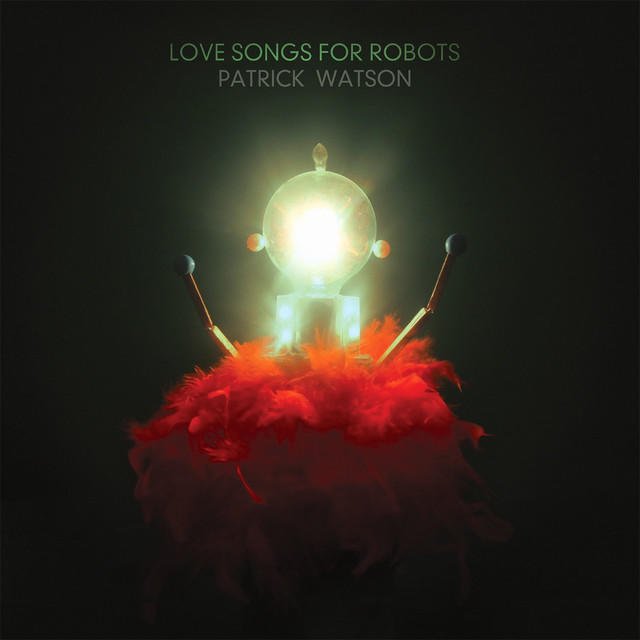 Love Songs For Robots will be released on May 11th and the new music was recorded at Capitol Studios in Los Angeles and Pierre Marchand Studio in Montreal. Of the record, some of which was debuted at private concerts in small loft spaces, Watson explains:

“I wanted to make a science fiction R’n’ B meets Vangelis erotica with a zest of folk kind of record.” It was only halfway through writing the record when the artist found himself having, by his own submission, “a bad year” did more personal themes begin to creep in.

“I started thinking about how emotional reactions were more mechanical than we think and the only thing left between us and artificial intelligence is the act of inspiration. Just food for thought.”