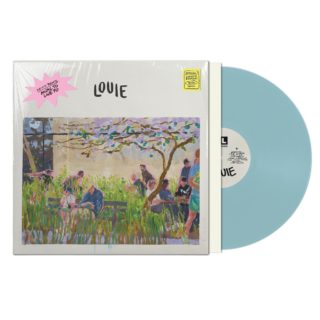 In the permanent midnight of the pandemic, things grew darker. A UK trip to produce for IDLES offered an escape: the opportunity to produce for his favorite rock band and find respite in art and unfamiliar surroundings. LOUIE was never meant for the world’s ears. Released on XL Recordings, the first solo album from Kenny Beats was a spontaneous burst of creativity spurred by an avalanche of despair and imagination.