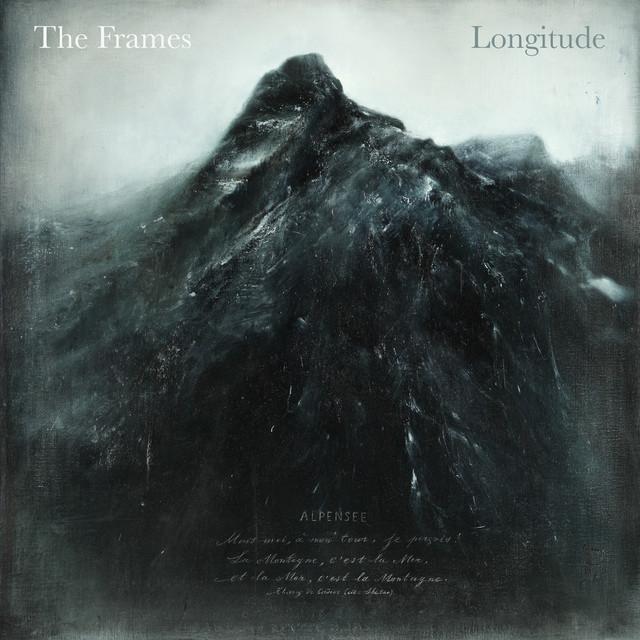 Irish band The Frames are celebrating their 25th anniversary with the release of the album Longitude. The record is a stirring compilation of songs chosen by the band, including new recordings of favorites “Revelate” and “Fitzcaraldo” as well as a brand new composition called “None But I.” Longitude, mastered by producer and one time band member Dave Odlum, is the first record from The Frames since they released The Cost in 2006.