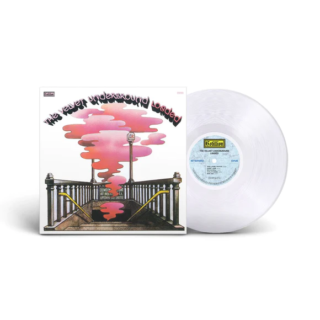 reissue of the 1970 Cotillion Records release. It was the final studio album by the band featuring Lou Reed, who had left the group shortly before it was released. “Loaded” contains two of the best-known Velvet Underground songs: “Sweet Jane” and “Rock & Roll.” Loaded is ranked #242 on Rolling Stone’s 500 greatest albums of all time list.

The Velvet Underground was an American rock band formed in New York City. First active from 1965 to 1973, their best-known members were Lou Reed and John Cale, who both went on to find success as solo artists. Although never commercially successful while together, the band is often cited by many critics as one of the most important and influential groups of the 1960s. In a 1982 interview, Brian Eno made the often repeated statement that while the first Velvet Underground album may have sold only 30,000 copies in its early years, “everyone who bought one of those 30,000 copies started a band. In 2004, Rolling Stone ranked The Velvet Undergound #19 on its list of the “100 Greatest Artists of All Time.”