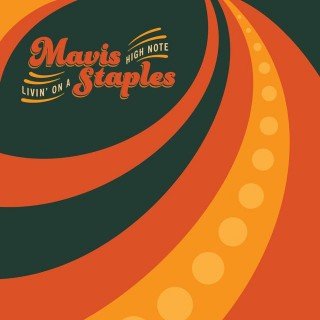 Livin’ On A High Note

I’ve been singing my freedom songs and I wanted to stretch out and sing some songs that were new. I told the writers I was looking for some joyful songs. I want to leave something to lift people up; I’m so busy making people cry, not from sadness, but I’m always telling a part of history that brought us down and I’m trying to bring us back up. These songwriters gave me a challenge. They gave me that feeling of, ‘Hey, I can hang! I can still do this!’ There’s a variety, and it makes me feel refreshed and brand new. Just like Benjamin Booker wrote on the opening track, ‘I got friends and I got love around me, I got people, the people who love me.’ I’m living on a high note, I’m above the clouds. I’m just so grateful. I must be the happiest old girl in the world. Yes, indeed.