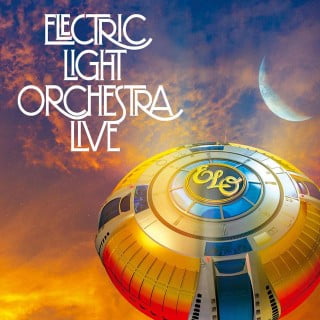 Electric Light Orchestra Live is a live album by Electric Light Orchestra. It was released on 19 April 2013 in the UK, and on 23 April in the US on Frontiers. The album consists of performances from their 2001 Zoom Tour Live PBS taping at CBS Television City in Los Angeles, along with two previously unreleased studio tracks.