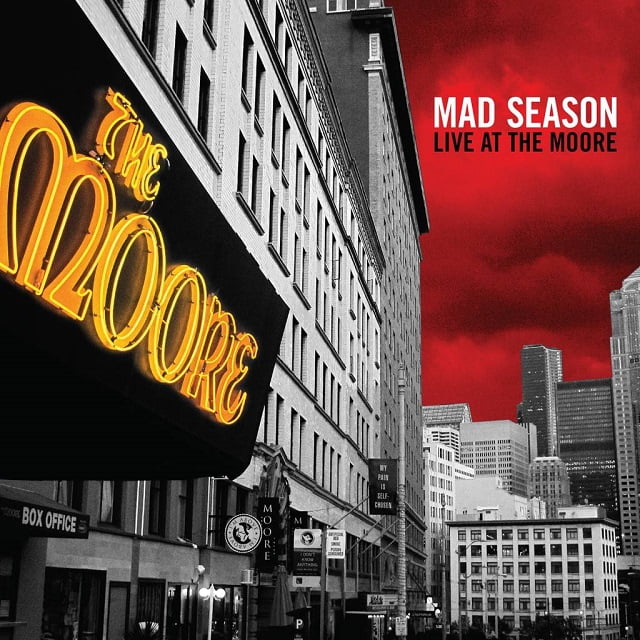 Live At The Moore

Live at The Moore is a home video featuring the final live performance by the American rock band Mad Season. It was released on August 29, 1995.

It was recorded live at the Moore Theatre in Seattle, Washington on April 29, 1995. The version of “November Hotel” played live was renamed “Black Mirror”.