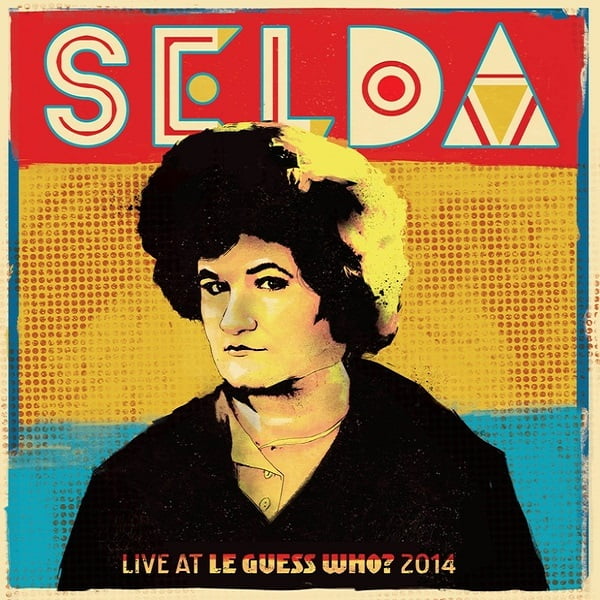 Live At Le Guess Who? is the first LP release, for Selda Bağcan’s captivating performance at Le Guess Who? 2014! Selda Bağcan is a legendary Turkish singer and political activist. Her psychedelic interpretations of Turkish folk music and her political views have lost Selda her passport and caused her to be repeatedly imprisoned during the 70s and 80s.

As main guest at the festival last year, Selda gave an equally joyous as emotional performance. St. Vincent and tUnE-yArDs, both admirers of the singer, performed before she took the stage. As MTV Iggy said about the performance: “The iconic Turkish protest singer convinced a room full of people, to dance, hug, and cry. If that’s not festival magic, I don’t know what is.”

The recordings of this captivating performance are released as a one-time, limited edition vinyl release of 500 copies. The record was released on November 9, 2015.