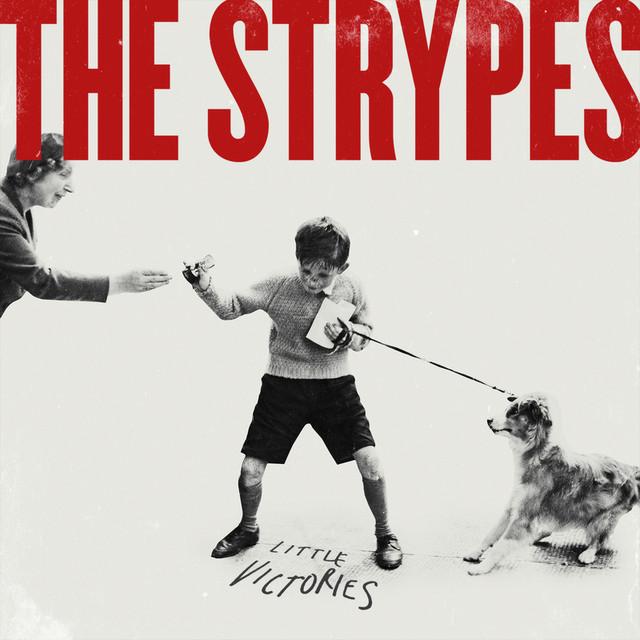 The Strypes are back with the new album ‘Little Victories’ which sees the young Irish fourpiece take an ever confident step forward from their acclaimed debut album ‘Snapshot’. The last 2 years have seen Josh, Ross, Evan and Pete tour around Europe, Australia, Japan and the US before returning to the studio to work on new music. The new album features the brand new single ‘Get Into It’ as well as live show favourites ‘Eighty-Four’ and ‘Scumbag City’. The double sided record comes in full colour gatefold packaging on 180-grm vinyl as well as a mintpack deluxe album which comes with a 12 page full colour booklet and 4 extra tracks.