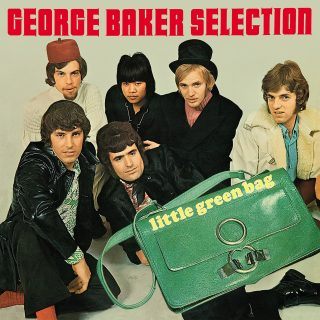 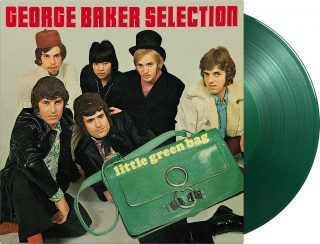 George Baker’s classic album Little Green Bag gets a well-deserved release on translucent green vinyl. The 50th-anniversary edition is the first official reissue since 1970 and contains the classic hit “Little Green Bag”, which was used in Quintin Tarantino’s “Reservoir Dogs”. Even today, this million-seller song is popping up all over the world in commercials, films, and TV series.