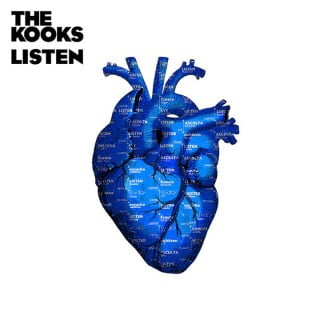 Listen is the fourth studio album by British rock band The Kooks. It was released on 8 September 2014 through Virgin EMI Records.[1] It is the band’s first album to feature new drummer Alexis Nunez who joined in 2012, replacing Paul Garred. The album was preceded by singles “Down”, “Around Town”, “Bad Habit” and “Forgive & Forget”.