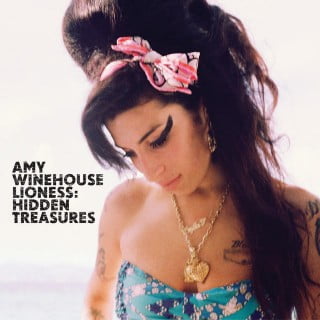 Lioness: Hidden Treasures is a posthumous compilation album by English recording artist Amy Winehouse, released on 2 December 2011 by Island Records. It was her third album and features unreleased songs and demos selected by Mark Ronson, Salaam Remi and Winehouse’s family, including the first single, “Body and Soul”, with Tony Bennett. The album was released in aid of the Amy Winehouse Foundation. “Our Day Will Come” was released as the album’s second and final single on 4 December, and was Winehouse’s first solo single to be released since 2007.