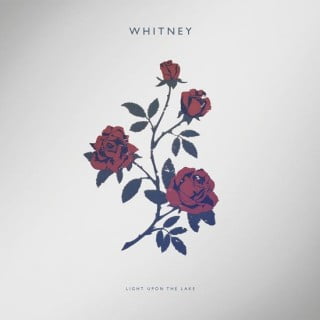 Light Upon The Lake

Whitney is an American indie-rock band from Chicago, which formed in 2015 and is signed to Secretly Canadian. The band was formed shortly after the breakup of member Max Kakacek’s band Smith Westerns in late 2014. They released their debut album, Light Upon the Lake, in June 2016 and have toured internationally.