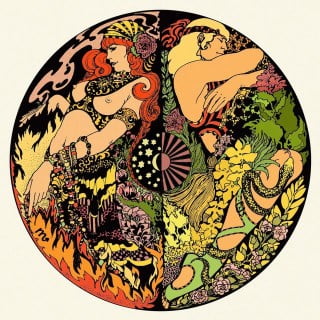 Lady in Gold is the second studio album by Swedish rock band Blues Pills. It was released on August 5, 2016 by Nuclear Blast Records. Like their self-titled debut album, Lady In Gold consists of ten tracks including a cover. In this album, Tony Joe White’s Elements And Things from the 1969 album …Continued is covered by the band and finishes off the album.