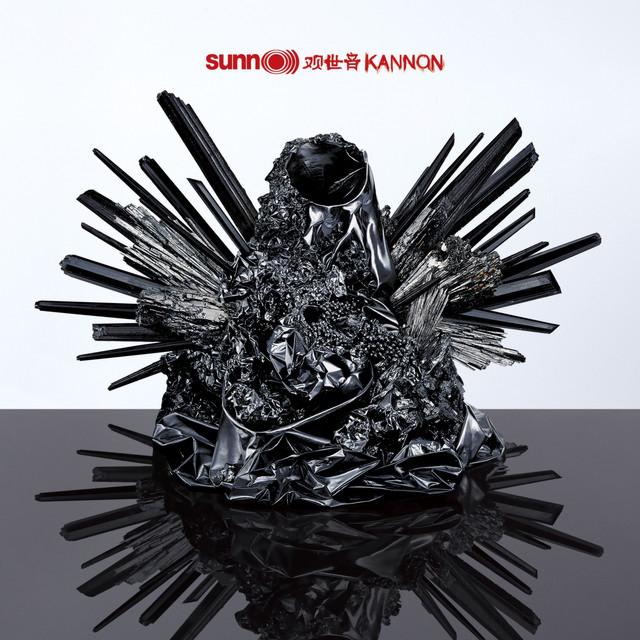 Composed in the aftershadow of SUNN O)))’s most recent successes in immersive collaboration — the group having worked with Scott Walker on Soused, and Ulver on Terrestrials in 2013 and 2014 — and also from the broad and influential wake of their epitomic Monoliths & Dimensions, Kannon emerged both independently as a conceptual entity and with roots in the legacies of those projects, yet was fully realized years later in 2015. The album consists of three pieces of a triadic whole: “Kannon 1, 2 and 3.”

The album celebrates many SUNN O))) traditions; Kannon was recorded and mixed with SUNN O)))’s close colleague and co-producer Randall Dunn in Seattle, in Studio Litho, Aleph and Avast!, and the LP includes performances by long term allies and collaborators Attila Csihar, Oren Ambarchi, Rex Ritter, and Steve Moore to name a few. At the core, the composition centers around the dynamic and intense guitar and bass interplay of SUNN O)))’s founders: Stephen O’Malley & Greg Anderson.