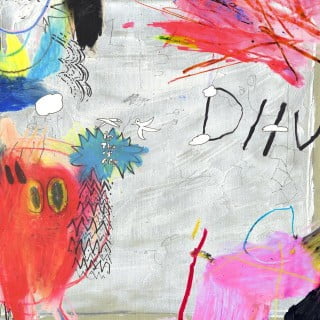 Is The Is Are

Is the Is Are is the second studio album by American indie rock band DIIV, released on February 5, 2016 on Captured Tracks. Self-produced by vocalist and guitarist Zachary Cole Smith, the album was recorded at Strange Weather Recording Studio and The Bunker, in Williamsburg, Brooklyn, and preceded by the singles “Dopamine”, “Bent (Roi’s Song)”, “Under the Sun” and “Is the Is Are”.

Work on Is the Is Are began in 2013, a year following the release of the band’s debut album, Oshin (2012). Its recording, however, was plagued by various factors, including, failed recording sessions with Girls’ Chet “JR” White; Smith’s drug addiction and eventual arrest; controversy surrounding online remarks made by bass guitarist Devin Ruben Perez; and the eventual departure of drummer Colby Hewitt, due to his own drug addiction.