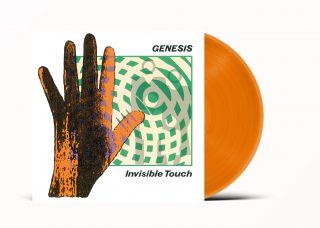 Genesis reached a new high point of commercial success with 1986’s ‘Invisible Touch’ – to this day their biggest-selling album. It delivered the band a staggering five chart hits – ‘Invisible Touch’, ‘Throwing It All Away’, ‘Land Of Confusion’, ‘In Too Deep’ and ‘Tonight, Tonight, Tonight’ and is generally considered to be one of the landmark albums of the 1980s.