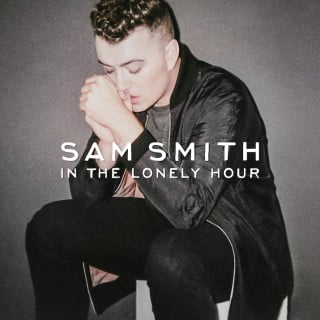 In The Lonely Hour

In the Lonely Hour is the debut studio album by British singer-songwriter Sam Smith. It was released in the United Kingdom on 26 May 2014 via Capitol Records. The album includes the hit singles “Money on My Mind” and Stay with Me, both of which were number one in the UK; and the latter becoming a hit worldwide, peaking in the top ten in over ten countries, including the United States. A deluxe edition of the album contains five bonus tracks, which includes a solo acoustic version of Disclosure’s single “Latch” and Naughty Boy’s number-one single “La La La”.