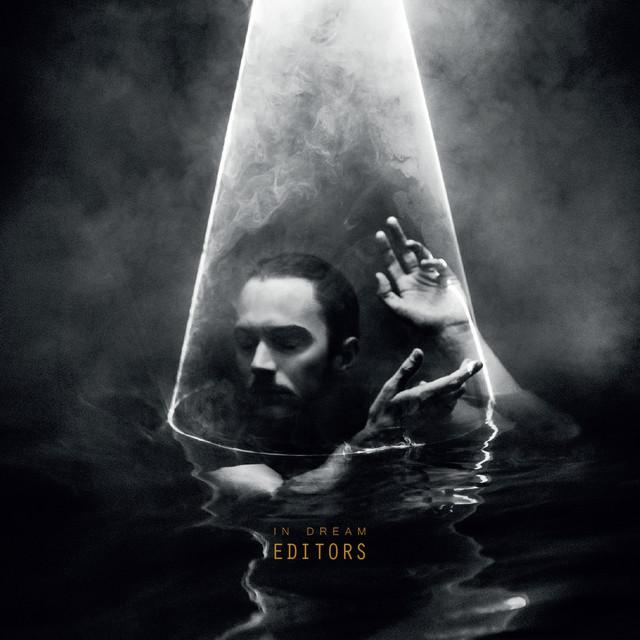 In Dream is the fifth studio album from British recording group Editors. It was produced by the band themselves and released on 2 October 2015 through PIAS Recordings.

On 15 July 2015 the band announced the album via Facebook and said in a statement: “Our last record was the sound of us learning to walk again, with new legs! In Dream, our first self produced album, is us diving into the computer, a real studio record, made in isolation by the 5 of us”. According to Tom Smith, the record is driven by a belief that “music can be both pop and experimental.”