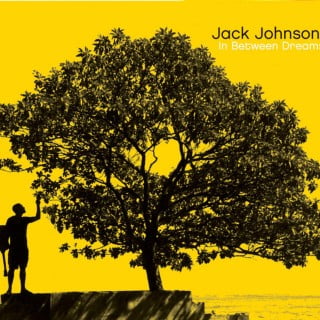 In Between Dreams is the third album by singer-songwriter Jack Johnson, released by Brushfire Records in the United States on March 1, 2005. The album received generally mixed reviews from music critics.

The album cover depicts a mango tree, referring to the Mango Tree, the studio where In Between Dreams was recorded. There is also a reference to the mango tree in “Better Together.”