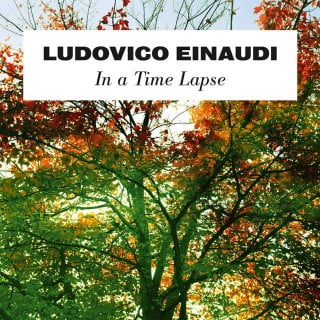 In A Time Lapse

In a Time Lapse is a studio album by Italian composer Ludovico Einaudi released on January 21, 2013.[1] Two days before the release, on January 19, Einaudi played live from his home in Milan solo arrangements of some of the music from In a Time Lapse through his official YouTube channel.