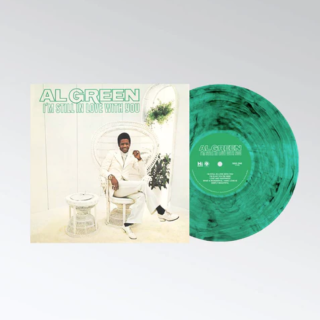 I’m Still In Love With You (50th Anniversary Edition)

50th Anniversary Edition of Al Green’s fifth studio album, originally released in 1972. The album peaked at number four on the US Billboard 200 and number one on the US Top R&B/Hip-Hop Albums and produced four singles: “Love and Happiness” which was rated ninety-eight on Rolling Stones’s 500 Greatest Songs of All Time as well as “I’m Still in Love with You” and “Look What You Done for Me” which were top five hits on the US Pop Chart.