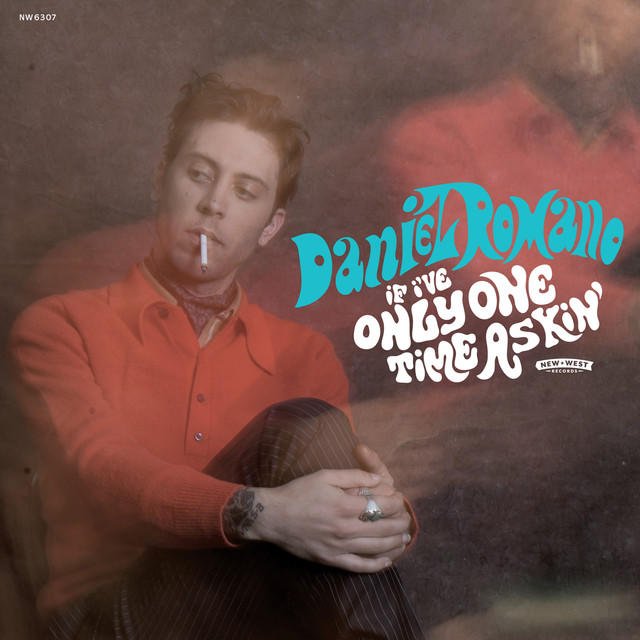 If I’ve Only One Time Askin’

Not quite country, Americana, folk, songwriter or pop, Daniel Romano’s new album, If I’ve Only One Time Askin’, due July 31 on New West Records, is pieces of each, but ultimately the work of a singular mind. Already hailed by Rolling Stone, the 11 new self-produced and largely self-performed songs “lead their baritone-voiced creator down a path filled with countrypolitan crooning, honky-tonk heartache and mid-century melodrama.” When no label could encapsulate his myriad creative threads and styles, Romano created his own: Mosey.