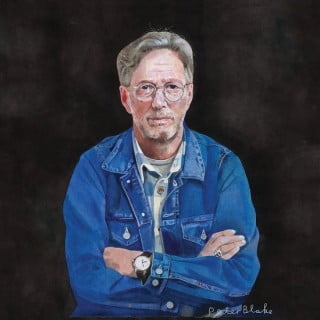 I Still Do is the twenty-third solo studio album by the English rock musician Eric Clapton. The album was released on May 20, 2016 through the independent Bushbranch Records/Surfdog Records label.[citation needed] The album features a combination of new material written by Clapton as well as cover versions of classic songs, contemporary tunes and influences interpreted in his own style.

For the album, Clapton reunited with record producer Glyn Johns and had the album’s artwork painted by Sir Peter Blake who also previously worked with Clapton. The album follows up to Clapton’s global hit album The Breeze: An Appreciation of JJ Cale released in summer of 2014, his compilation album Forever Man released in spring of 2015[5] and his also commercially successful concert film and live album Slowhand at 70 – Live at the Royal Albert Hall released in late 2015.