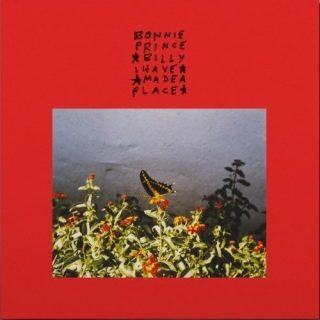 I Made a Place

Bonnie “Prince” Billy stays busy – in the past five years he has released albums of previously-recorded songs by Susanna Wallumrod, Mekons, Merle Haggard, even himself – and a collaborative record with Bitchin Bajas! The only thing he hasn’t done is a new album of Bonny originals – in case you weren’t counting, 2011’s Wolfroy Goes To Town was the last one. That’s from the first half of the Obama presidency, for chrissakes!

The world has changed. Some things will never change. Some are gone forever. Thankfully, this isn’t one of them: the wait for new Bonnie “Prince” Billy is now on a timer.