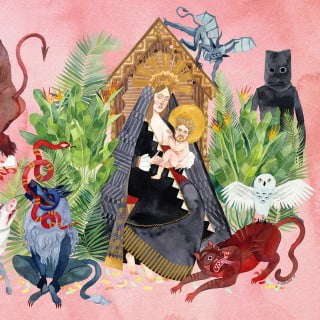 I Love You, Honeybear

I Love You, Honeybear is the second studio album from American folk musician Josh Tillman under the pseudonym Father John Misty released on February 10, 2015 on Sub Pop. Produced by both Tillman and Jonathan Wilson, this is Tillman’s second studio album since his departure from Fleet Foxes. The album was also mixed by Phil Ek, and mastered by Greg Calbi at Sterling Sound. According to Tillman, the release is a concept album.