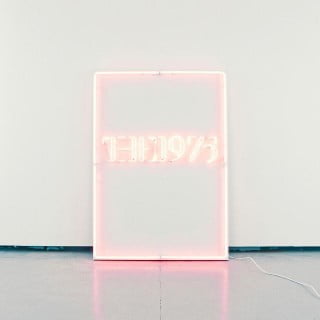 I Like It When You Sleep, For You Are So Beautiful Yet So Unaware Of It

I Like It When You Sleep, for You Are So Beautiful Yet So Unaware of It is the second studio album by English alternative rock band The 1975. It was released on 26 February 2016.

Over the course of 2014 into early 2016, including their disappearance from social media, frontman Matthew Healy released a series of cryptic tweets revealing lyrics from the album, as well as, ultimately, the name. The band then officially announced and verified the album in September 2015, a month before “Love Me” was released as the lead single. During the course of five months, three more singles were released, with “A Change of Heart” released four days prior to release.