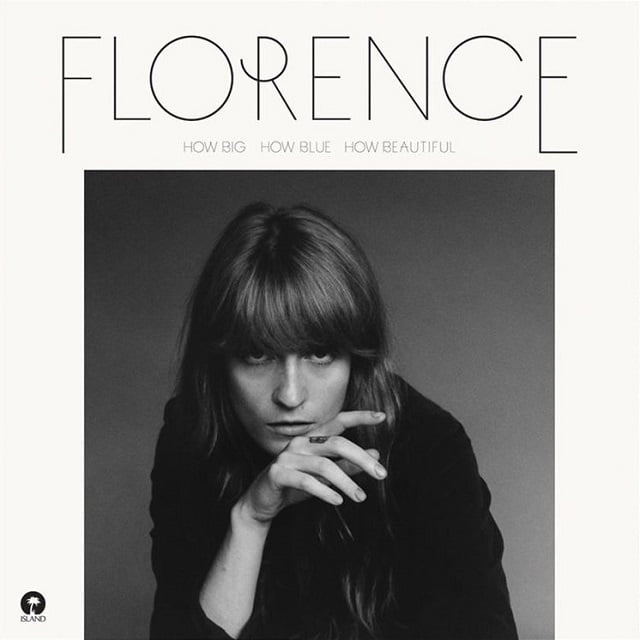 How Big, How Blue, How Beautiful

How Big, How Blue, How Beautiful is the third studio album by the English indie rock band Florence and the Machine, released on 29 May 2015 in Germany and on 1 June 2015 in the UK through Island Records. It is the band’s first studio album in three and a half years and was produced by Markus Dravs. Paul Epworth produced the album closing track “Mother”.