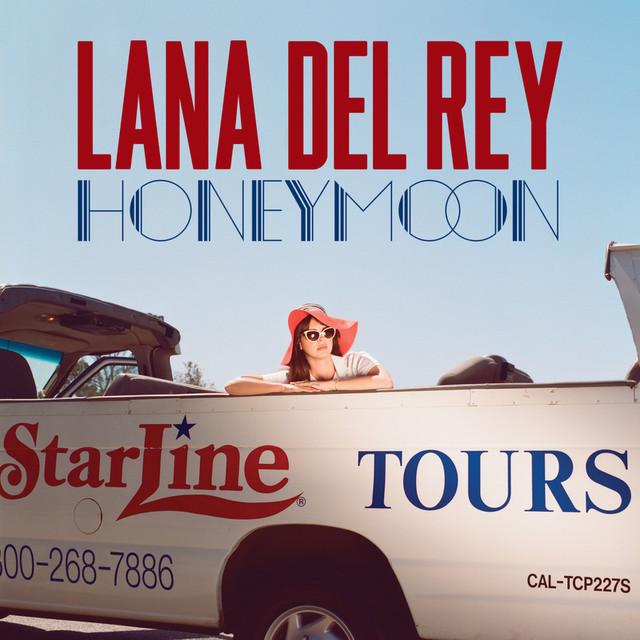 Honeymoon is the fourth studio album by American singer Lana Del Rey. It was released on September 18, 2015, by UMG Recordings. The album was announced during a Billboard magazine interview that was published on January 6, 2015. Del Rey began planning the album just two months after releasing her second studio album Ultraviolence (2014). The album was co-produced by Del Rey and long-time collaborators Rick Nowels and Kieron Menzies.

The album’s fifth track, “High by the Beach”, was released on August 10, 2015 as the album’s lead single. Before Honeymoon‍ ’​s release, it was promoted by three countdown singles: “Terrence Loves You”, “Honeymoon”, and “Music to Watch Boys To”, as well a music sampler showcasing several of the album’s songs, and several music videos. Upon release, Honeymoon received general acclaim from music critics, who praised the music and Del Rey’s sophistication and vocal performance; several critics have compared its composition to the singer’s previous efforts Born to Die and Paradise.