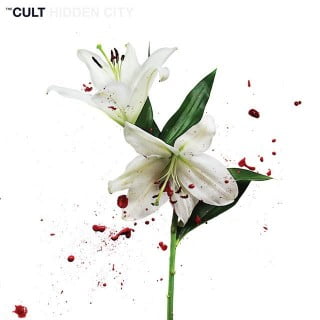 Hidden City is the tenth studio album by the British rock band The Cult, released on 5 February 2016. It is the final part of a trilogy that began with Born into This (2007),[2] and The Cult’s first album since their 1994 self-titled album not to feature bassist Chris Wyse; the role was filled by Jane’s Addiction bassist Chris Chaney. It also marks the fifth time Bob Rock had produced a Cult album.