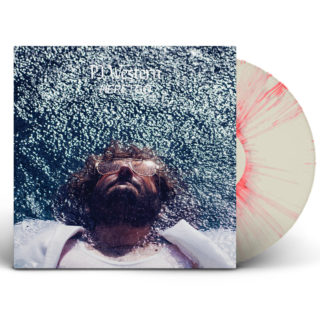 Hailing from Los Angeles with an arsenal of songs as varied as the American landscape itself, PJ Western creates music of contradictions. His tripped out pop-rock psychedelia evokes a haze of 60’s AM radio as heard emanating from someone else’s car window.

Here I Go, Western’s debut album, recorded during the lockdown we all endured, was written in dreams. In visions. Wild but refined, classic but modern. The album is much like the man who wrote it: complex, celebratory, and grateful. Recorded in LA with the help of some of the finest musicians the city has to offer, Here I Go offers a perspective of the city as heard through the ears of a precocious outsider – someone who may call the city home, but also can’t quite shake the suspicion he might not belong in the Hollywood Hills surrounding him.