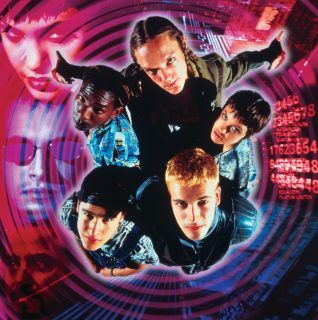 On vinyl for the first time, the definitive soundtrack to the film Hackers is being released in conjunction with the 25th anniversary of the movie, which will see revival screenings all over the world. The double LP features tracks that were not included on the original soundtrack, including “Protection” by Massive Attack, “Open Up” by Leftfield, two tracks by Guy Pratt as well as “Hackers Suite” performed by composer Simon Boswell. The commemorative package is in a gatefold, and new liner notes includes comments from director/producer Iain Softley and unreleased photos of the cast.